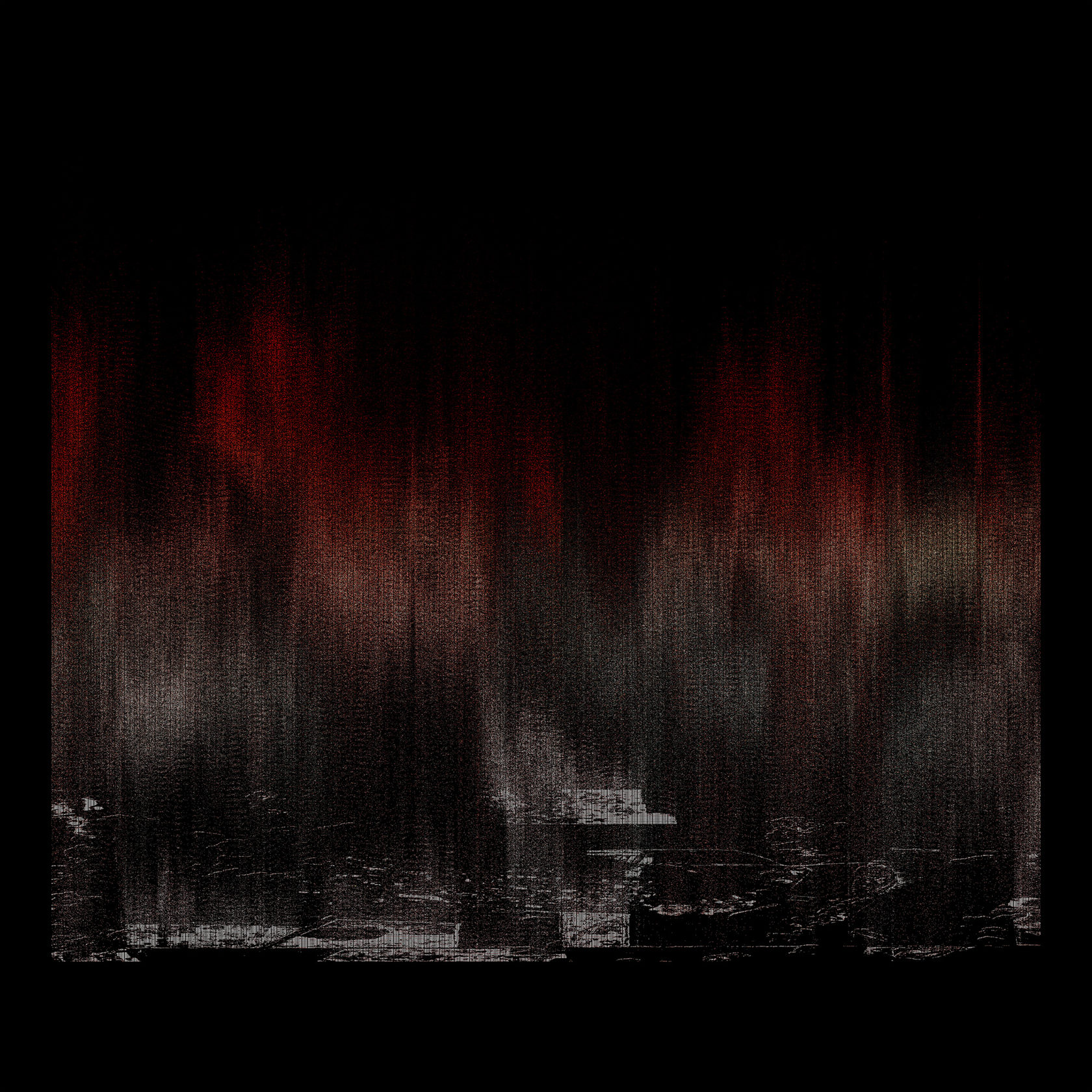 39
IVAN YEROFEYEV
ZVONAREV KOOT
Digital
After a preview on the Kotä's "quarantine diary" compilation, the label presents a full-length release of Ivan Yerofeyev, that narrates about important musical events in the life of a musician since the release of EP INSTRUMENT:05 on the Moscow-based GOST ZVUK in 2017.

Zvonarev Koot is bringing together pieces that were produced for various occasions. Sidereal (2) has been made for the multichannel system at Wave Field Synthesis Festival and also was presented at Russian sound-artists showcase at New York Electronic Arts Festival; Stuck (3) was recorded for CTM Voisprel multichannel exhibition in Berlin; B t t d(7) is a result of the work at the Royal Conservatoire’s Institute of Sonology (The Hague) with the initial synthesis at the BEA5 Studio.

Some tracks of the album were produced in Moscow-based facilities. Spottwist (1) is fully recorded at the Cinelab Studio and in the musician’s native Tonshoom Studio in Moscow. This track deepens you into a space of various instruments and sources of sound such as a guitar, various strings instruments, bows, and turntable. Stuck (3) is based on live multi-layered saxophone improvisation; Dst3 (6) is compiled by using an experimental technique of attaching microphones to drumsticks while playing the percussion.

SuperCollider could be named as the primary tool for the album. It was used for processing the sound on B t t d (7), initial synthesis in Stuck (3), and Sidereal (2). Fshish (5) is tiding together sounds produced by SuperCollider and the recording on the hydrophone mic.