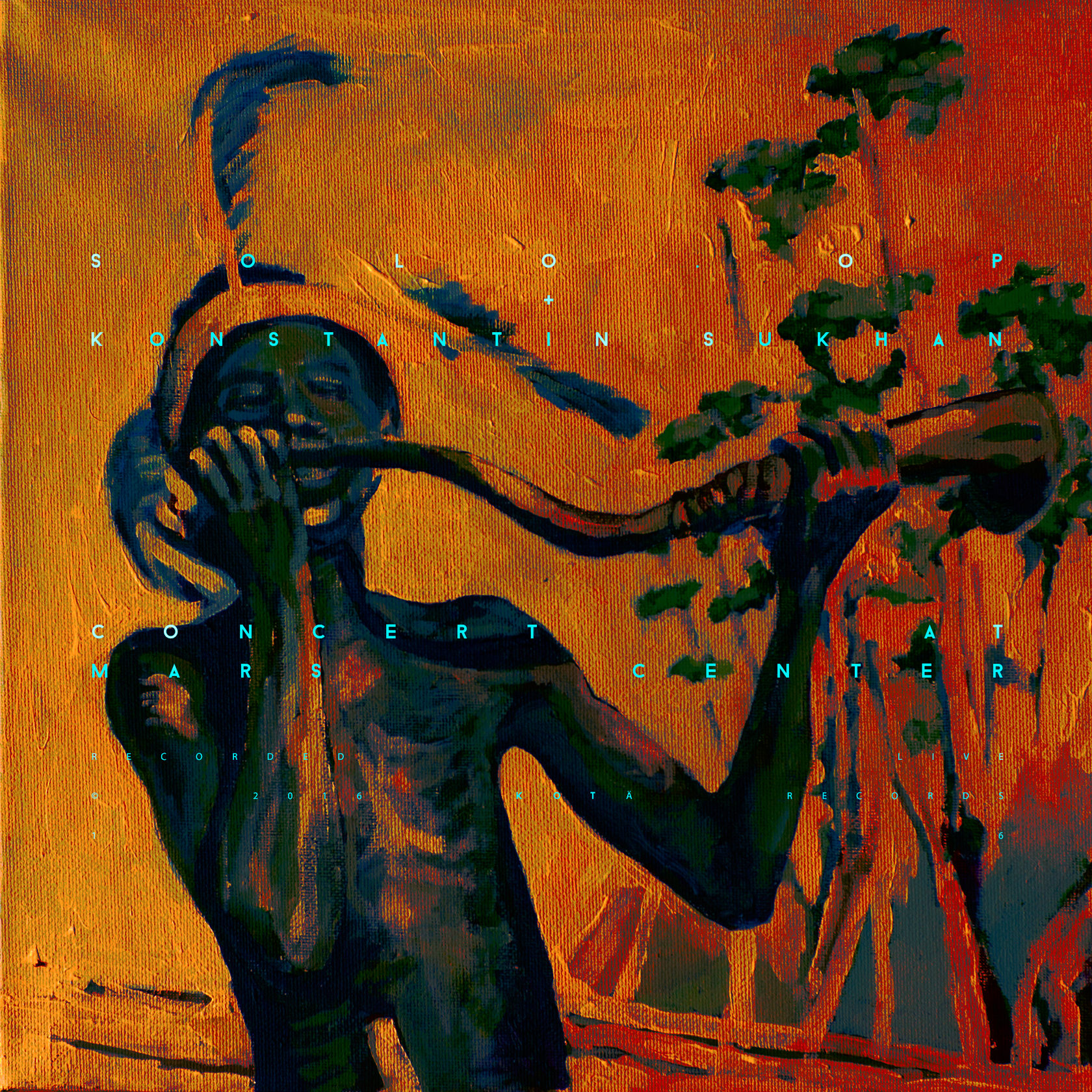 Konstantin Sukhan is an active figure in Moscow improvisational music scene, the constant collaborator with many good people like Alexey Borisov, Henry Kaiser, Michael Zerang, Christoph Erb, Fred Lonberg-Holm and etc. Kostya is participating in many projects and is one of the few who stands behind ТОПОТ, Moscow record-label for experimental jazz music. Solo Operator is a project based on free-jazz, technology and anarchy ideology. The one who did Randrone (Random generated music machine on WebPD, released by Kotä in 2013, and Anthem of the World.

The live session did take place in Mars Center in Moscow, private art space formed in 1988, now the major Moscow venue for contemporary audio-visual art. A rehearsal schedule, which were planed to precede the concert, was totally failed to happen due to many reasons and as pure improvisers Sasha and Kostya met each other in 10 minutes before the gig and with no preparation, without even have been seeing each other for a year or something, they went and here is what we all heard that night...
Release date:
Performed live by: