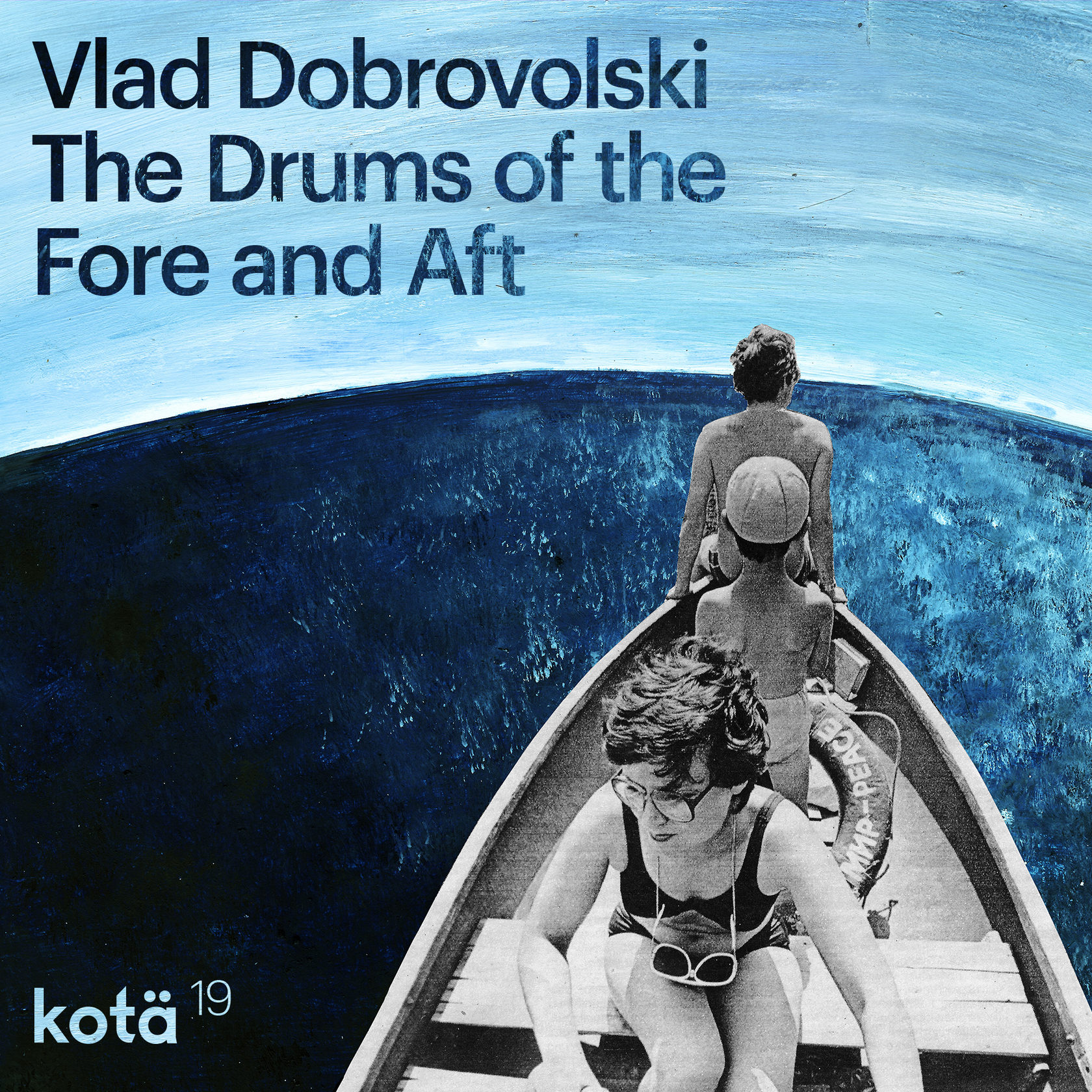 19
VLAD DOBROVOLSKI
THE DRUMS OF THE FORE AND AFT
Digital
LP
LP
Comes in picturesque sleeve with unique artwork by Dmitriy Gorbas, with black inner sleeve. Limited to 320 copies. 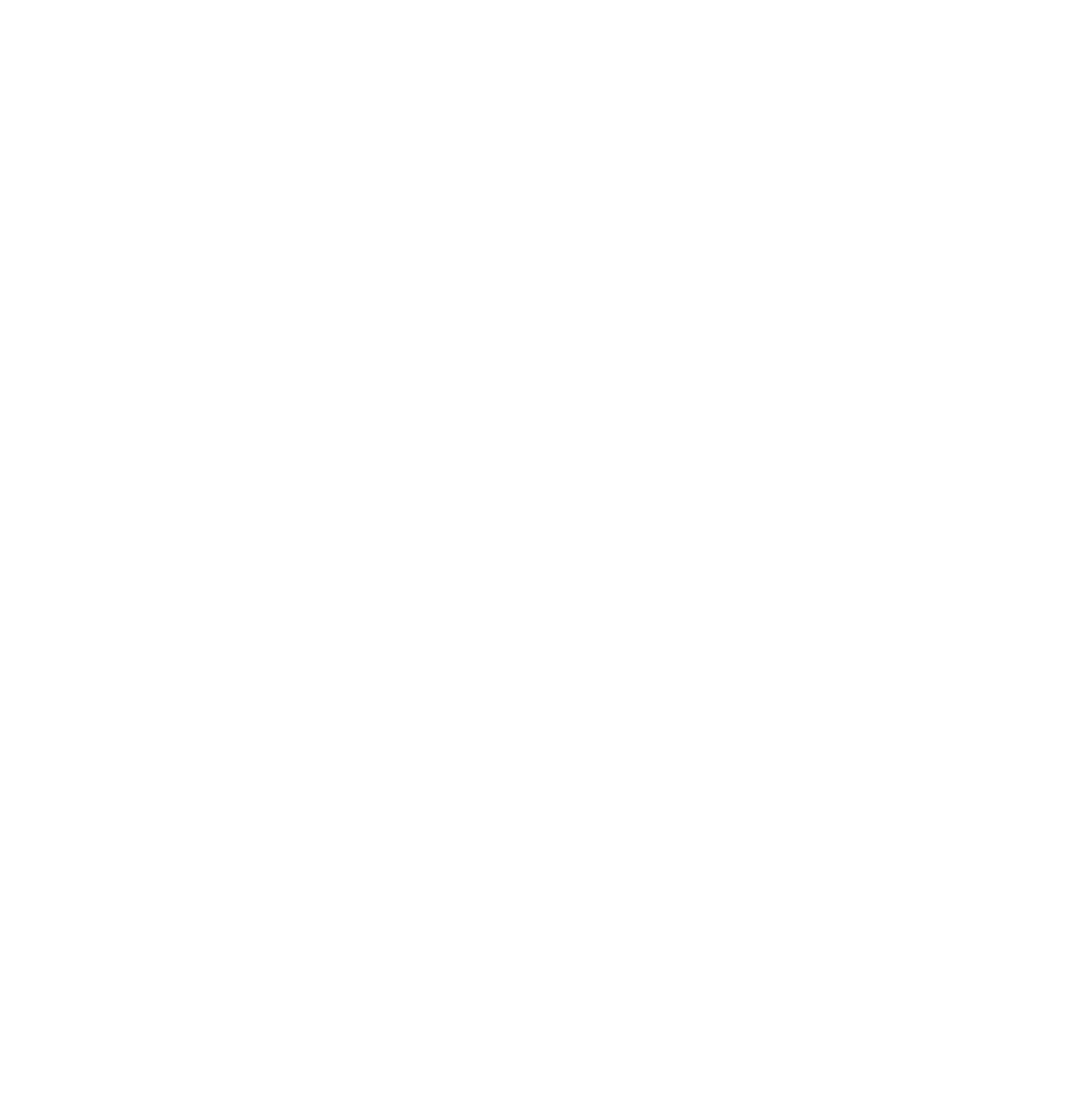 A Musical Marine Journey.
Winter, spring and summer of 2014.

"Drums of Fore and Aft" – a new record from Moscow based sound artist Vladislav Dobrovolski, member of tape-duo S A D and synth-trio kurvenschreiber. New album is second with the own name on the cover after ЕР Breathers – limited series of lathe-cut records released by Cyland Audio Archive in 2013.

Vlad says: "The choice of the name is important. Reflection is at the top of the corner. Sound conveys impressions, experience and mindset of exact human being, which is Vlad Dobrovolski."

Dobrovolski uses various amounts of monikers in his work, the most known is Fitz Ellarald, under which there were albums on Japanese label Amorfon, and Russian label Udacha, where was the split LP with Vlad's colleague from S A D duo released in 2015.
Full length album for any musician is not only important milestone, but also an array of images, texture of senses, which filled with conscious or unconscious allusions or references, which often only author can know. In case of "The Drums of the Fore and Aft" it is so, also because of each track on the album refers to exact place and contains sounds connected to the environment and mood of the exact place and situation. Speaking about this new work, Vlad points us at the connection between this work and earlier ones: "There is some sort of continuity in all of my works. In sound and even in sleeve design. Boats, sea, people in lights of warm sounds of sun."

This reference primarily goes to release of 2004 year "The very air seems replete with humming and buzzing melodies" at Amarfon.

— What set-up you were using to make this record?
V.D.: I was using modular synth, 3 analog synths, tape recorder, tape loops, DAW system, my head and my heart.
— Oh, I can see a mixed technique :) BTW Does it make any sense with you to divide things on "digital" or "analog"?
V.D.: Well, it's important only when we talk about my own sonic aesthetics, my own style, sound, which I can obtain only with one particular way. Sound aesthetics presumes perception of the very whole sound event, and not just a sum of parameters as pitch, tone, length, volume and etc. Perception of the sound aesthetics means interest to the sound itself, as it is out of any parametric grids. It is a character and feature of record, taste of record, attitude out of better-worse system. My sound is a shell for my experience which I'm trying to communicate to the listener. Flirting with nostalgia – you would say? Might be.
— Okay. So, can we put "experimental" cliche onto this record?
V.D.: Nowadays many sound statements pretend to be"experimental", but at core they don't have any trace of reflection, they tend to say something but at the same time they don't touch the associative memory of the listener. At core of my work – my message on very universal language like music is, about my journeys and visiting places at the various parts of the World. The journey is interesting exactly by it's difficulties and hardships. It brings not only pleasure, but also hard things and inevitable contrast. By avoiding unpleasant moments in our lives we are preventing a future joy. The rising intolerance to the "unpleasant" in usual life makes life's landscape flat, it makes barely observing ripple out of waves, dull greyness out of black and white. The joy and suffering are our constant companions and if we choose to stay away out of it, we loose the significant part of our life.
Release date:
Written/produced by:
Mastered by:
Artwork by:
10.01.2017
Vlad Dobrovolski
Gabriel Séverin
Dmitriy Gorbas
Buy digital
Bandcamp
Buy LP
Bandcamp
Stores
KOTÄ
LISTEN
CONTACT
E-mail
Subscribe
© 2011-2018 Kotä
Made on